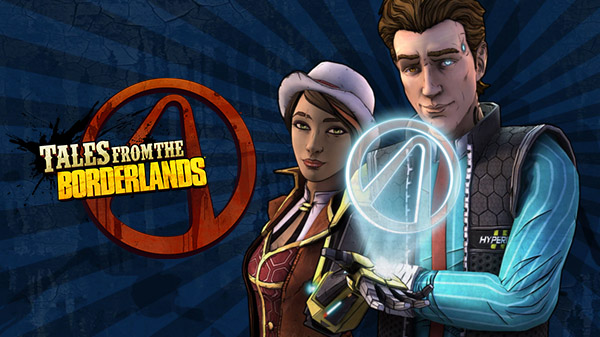 Publisher 2K Games and developer Telltale Games will release Tales from the Borderlands for Switch via the Nintendo eShop on March 24, the companies announced.

Tales from the Borderlands is currently available for PlayStation 4, Xbox One, PlayStation 3, Xbox 360, and PC via Steam.

The beloved, choice-driven narrative adventure through the Borderlands universe is back! Set between the events of Borderlands 2 and Borderlands 3, Tales from the Borderlands follows two unreliable narrators on a quest borne of greed but destined for greatness. Your choices shape this tale to be uniquely yours, with plenty of unforeseen consequences ranging from hilarious to heart-wrenching.

Explore the deadly planet of Pandora as Rhys, a company man who aspires to replace the infamous Handsome Jack as the head of the Hyperion corporation, and Fiona, a clever con artist who can talk her way out of almost anything. When a shady deal goes awry, Rhys and Fiona must begrudgingly team up to get their due, running into vicious gangsters, cannibalistic bandits, and terrifying wildlife along the way. How will you choose to guide their actions on this wild ride to Pandoran glory?

Mario Golf: Super Rush announced for Switch Previous post
Stubbs the Zombie in Rebel Without a Pulse coming to PS4, Xbox One, Switch, and PC on March 16 Next post

ChozoMiso ⋅ NEO: The World Ends with You for PC launches September 28 ⋅ 3 minutes ago