Steven Universe: Unleash the Light coming to PS4, Xbox One, Switch, and PC on February 19 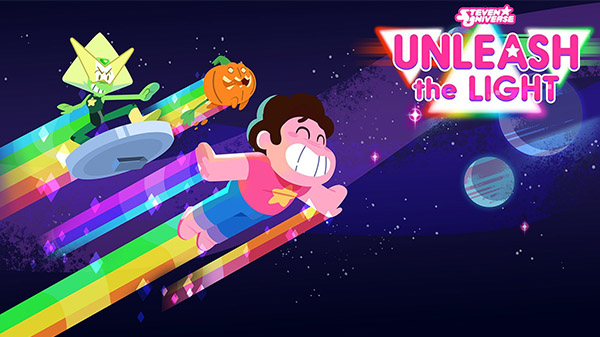 Publisher Cartoon Network Games and developer Grumpyface Studios will release Steven Universe: Unleash the Light for PlayStation 4, Xbox One, Switch, and PC via Steam on February 19, the companies announced.

Here is an overview of the game, via Cartoon Network Games:

Join the Crystal Gems for the ultimate RPG. It’s time to Unleash the Light!