Another high-profile departure for the Japanese studio. 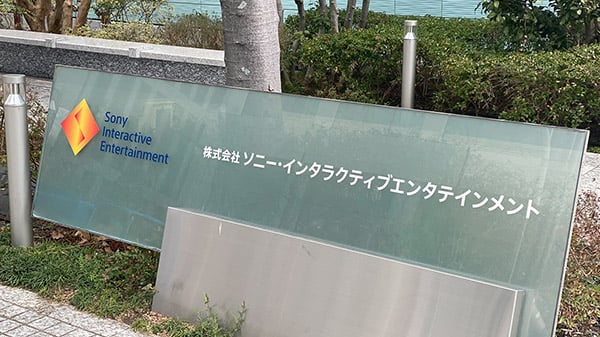 Masaaki Yamagiwa, who was a producer on Bloodborne, Deracine, and Tokyo Jungle, will leave Sony Interactive Entertainment Japan Studio at the end of February, he announced on Twitter.

“I’m leaving Sony Interactive Entertainment at the end of this month,” Yamagiwa said. “I’m going to continue working hard on creating games. Many thanks to everyone!”

Yamagiwa did not further detail his future plans.

The developer’s leave is the latest in a series of high-profile departures for Sony Interactive Entertainment Japan Studio. Teruyuki Toriyama, who was also a producer on Bloodborne, as well as the Demon’s Souls remake, Soul Sacrifice, and others, left Sony Interactive Entertainment Japan Studio back in December. And Silent Hill, Siren, and Gravity Rush creator Keiichiro Toyama left alongside colleagues Kazunobu Sato and Junya Okura earlier that month to form the independent Bokeh Game Studio.