A producer on Demon's Souls, Bloodborne, Soul Sacrifice, and more. 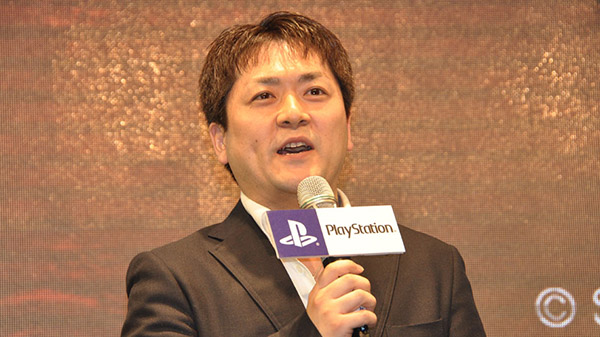 Teruyuki Toriyama—who worked as a producer on the Demon’s Souls remake, Bloodborne, Soul Sacrifice, and more—will leave Sony Interactive Entertainment Japan Studio at the end of December, he announced.

“I will be leaving Sony Interactive Entertainment Worldwide Studios Japan Studio at the end of December,” Toriyama said. “To all the users who have supported Japan Studio so far, thank you so much! I will continue to take on the challenge of creating new game IPs in my new company, and I ask for your continued support.”

Moisés? Só se for de Itororó ⋅ Aikagi 3 coming to Switch on October 28 in Japan ⋅ 4 minutes ago