Western release set for one day after the Japanese release. 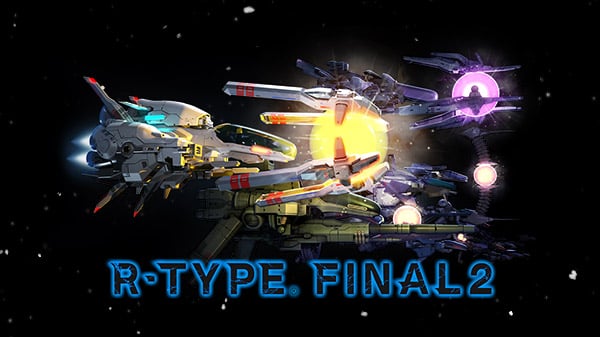 R-Type Final 2 will launch for Xbox Series, PlayStation 4, Xbox One, Switch, and PC via Steam, GOG, and the Epic Games Store on April 30 in North America, Europe, and Oceania, publisher NIS America announced.

In Japan, R-Type Final 2 was previously dated for release on April 29.

If you missed it earlier, watch a new trailer here.