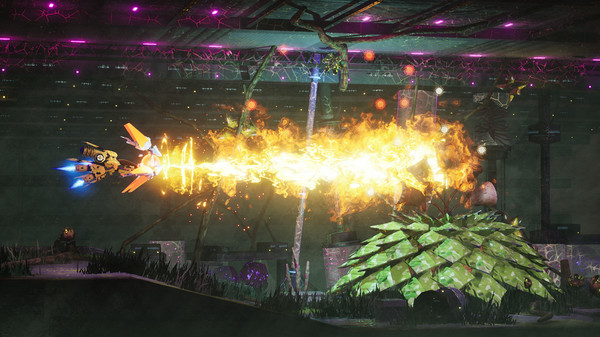 R-Type Final 2 will launch for Xbox Series, PlayStation 4, Xbox One, and Switch on April 29 in Japan, the latest issue of Weekly Famitsu reveals. The PlayStation 4 and Switch versions will be available both physically and digitally, while the Xbox Series and Xbox One versions are digital-only.

In the west, NIS America will publish R-Type Final 2 for Xbox Series, PlayStation 4, Xbox One, Switch, and PC via Steam this spring. All console versions will be available both physically and digitally.