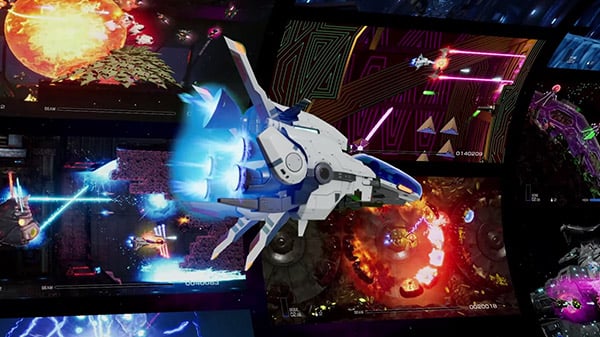 Granzella has released the fourth official trailer for R-Type Final 2.

R-Type Final 2 is due out for Xbox Series, PlayStation 4, Xbox One, and Switch on April 29 in Japan. The western release date, as well as the release date for the PC version (Steam, GOG, Epic Games Store, and DMM Games), will be announced at a later time.