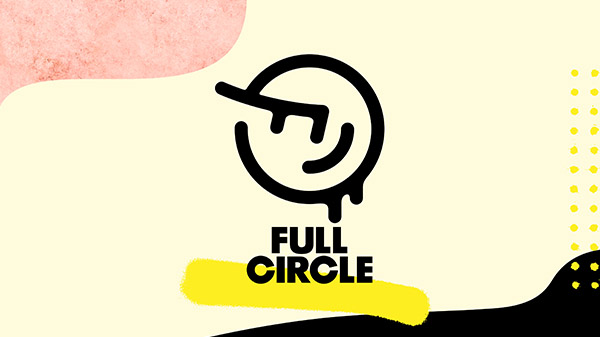 Electronic Arts has announced the establishment of Full Circle, a new studio created to develop the new Skate title first announced in June 2020.

McCulloch continued, “We’re all about having fun and making great games that people want to play with their friends. And, we’re looking for more developers to help us build compelling worlds for players to explore.”

A release window and platforms for the next Skate game have yet to be announced.