Due out on December 8. 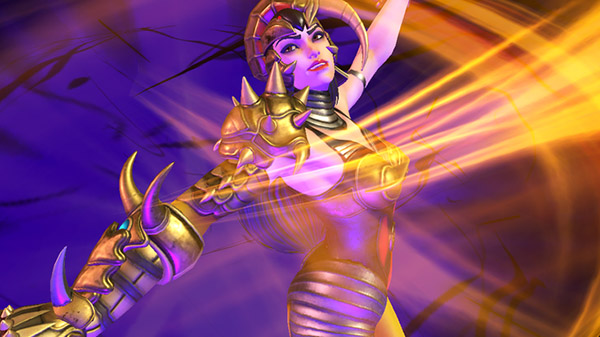 nWay has released the official trailer for Power Rangers: Battle for the Grid downloadable content character Scorpina from Mighty Morphin Power Rangers, who will launch on December 8 as previously announced.

Power Rangers: Battle for the Grid is available now for PlayStation 4, Xbox One, Switch, PC via Steam, and Stadia.