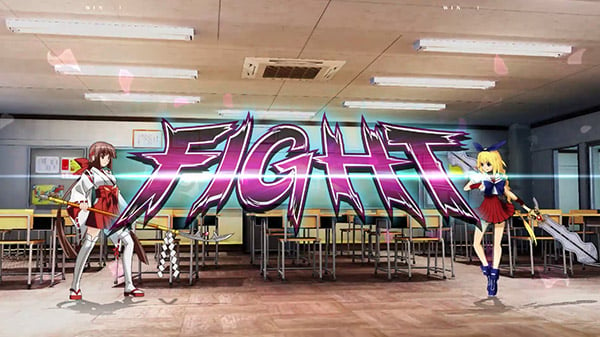 Publisher Rocket Panda Games and developers Mages. and GameLoop have released a new gameplay video of Phantom Breaker: Omnia showcasing a full round of combat between Waka and Sophia.

Additionally, the companies launched the first in a series of developer diaries from producer Masaki Sakari in late November. Read the full blog here.

Phantom Breaker: Omnia is due out for PlayStation 4, Xbox One, Switch, and PC via Steam in 2021 worldwide. Read more about the game here.