Another five-minute gameplay video ahead of release. 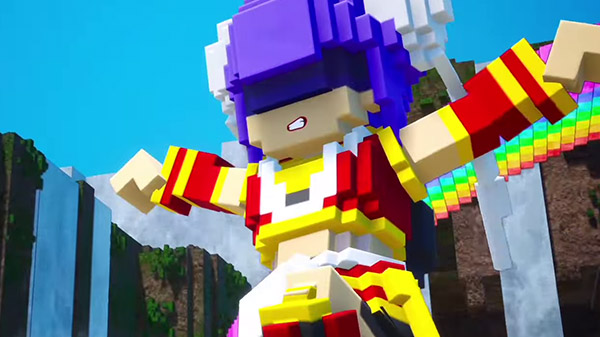