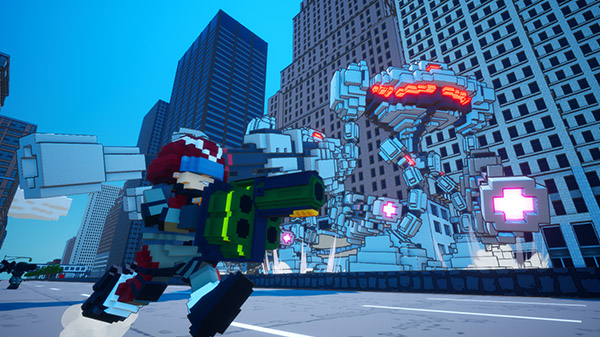 D3 Publisher will release Earth Defense Force: World Brothers digitally for PlayStation 4 and Switch in the west in early 2021, the company announced.

Earth Defense Force: World Brothers is due out for PlayStation 4 and Switch in 2020 in Japan. If you missed our previous coverage, read more about the game here.

Watch the western announcement trailer below. View a new set of screenshots at the gallery.