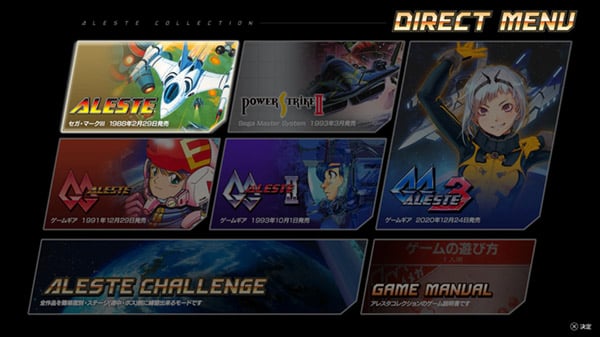 A western release for Aleste Collection has yet to be announced.

It should be noted that an English-localized trophy set for M2’s previous release ESP Ra.De. Psy also surfaced back when the game launched in December 2019, but has yet to be announced for release in the west. That being said, M2 recently released Ketsui Deathtiny: Kizuna Jigoku Tachi for PlayStation 4 in North America—two years after its November 2018 launch in Japan.