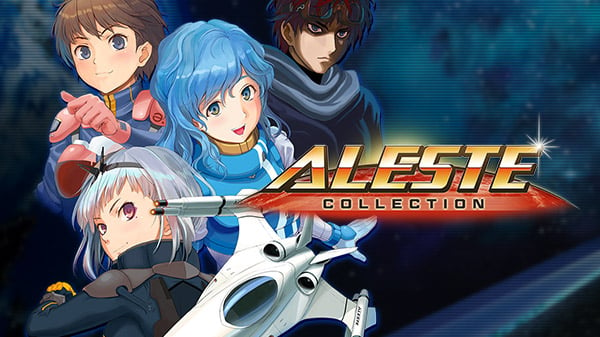 M2 has announced Aleste Collection for PlayStation 4 and Switch as the latest “M2 ShotTriggers” title. It will launch on December 24 in Japan for 6,800 yen at retail and 4,500 yen via download. The physical edition includes a staff interview book.

As expected of an M2 ShotTriggers title, Aleste Collection will fully support M2 Gadgets and a wealth of options. Details will be announced at a later date.

More details will be announced during the “Sega / Atlus TV” live stream at Tokyo Game Show 2020 Online on September 26 at 16:20 JST.