Supply and sales numbers expected to increase towards the year-end shopping season. 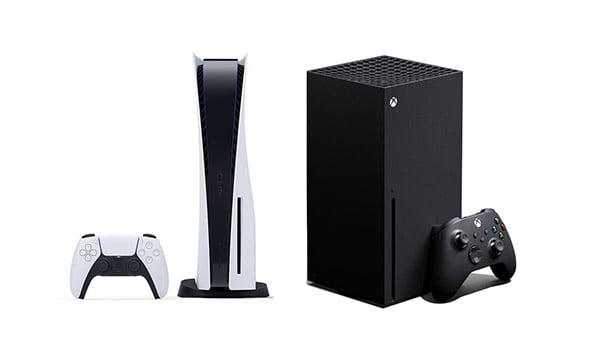 Here is how PlayStation 5 and Xbox Series’ initial sales compare to those of PlayStation 4 and Xbox One, again according to Famitsu numbers:

Famitsu noted that while PlayStation 4 sales may seem high compared to PlayStation 5, this is because it had a later release in the country (November 2013 in North America and Europe, February 2014 in Japan), allowing Sony Interactive Entertainment to secure a higher number of consoles for sale in Japan.

On the software side, Marvels’ Spider-Man: Miles Morales was the top-selling PlayStation 5 game at 18,640 units sold, followed by Demon’s Souls at 18,607 units. As for Xbox Series, most games are digital-only in Japan.

Both PlayStation 5 and Xbox Series platforms sold out immediately upon opening of pre-orders in Japan and continue to face stock shortages. With retailers resorting to lottery-based sales, the consoles are currently difficult to obtain. Supply and sales numbers are expected to increase towards the year-end shopping season.

Jump Force DLC characters Yoruichi Shihouin from Bleach and Giorno Giovanna from JoJo's Bizarre Adventure announced Previous post
When the Past Was Around coming to PS4, Xbox One, and Switch in mid-December Next post