What you can play at launch on each platform. 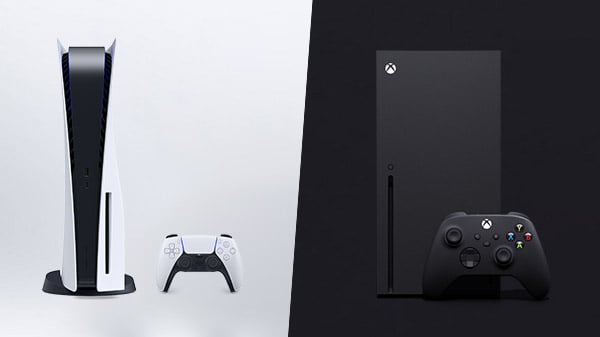 The next-generation of home video game consoles begins next week, with Xbox Series X and Xbox Series S launching first on November 10, followed two days later by PlayStation 5. And from new games to upgrades of existing titles, there is a lot to play on launch day.

Here, we have compiled a list of confirmed launch titles for each platform, including several titles that will be available within the few days following launch. This list will be updated as more titles are confirmed.

PlayStation 5 will launch on November 12 in the United States, Japan, Canada, Mexico, Australia, New Zealand, and South Korea, and November 19 in the rest of the world including Europe, Middle East, South America, Asia, and South Africa.