Included with the "Ultraman Season Pass." 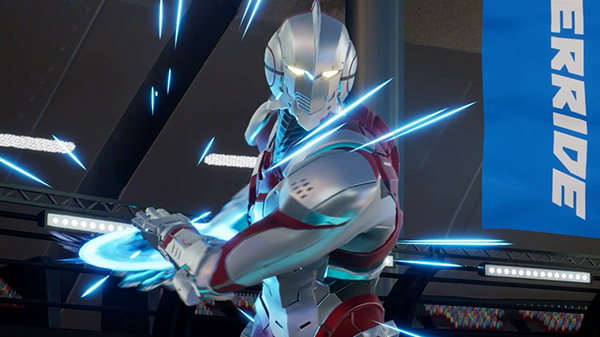