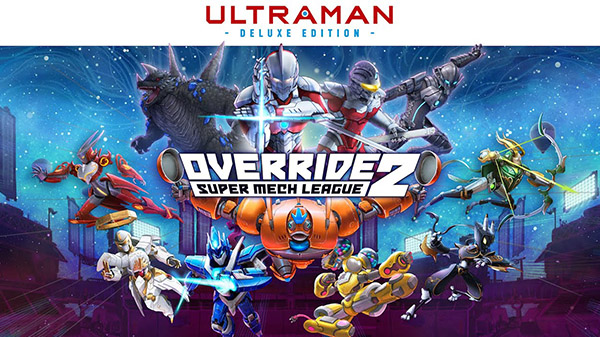 Override 2: Super Mech League is due out for PlayStation 5, Xbox Series X, PlayStation 4, Xbox One, Switch, and PC via Steam this holiday.