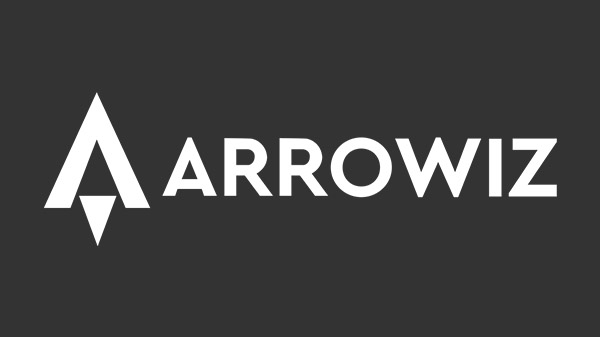 Hong Kong-based developer Arrowiz has signed agreements with a “major western publishing partner” and Tencent Games to publish a multiplatform game due out in 2022, the company announced.

Arrowiz previously received a seed funding round of $900,000 from an angel fund and private investors to explore virtual reality opportunities before “establishing itself as a storyteller” with its Q1 2021-due paranormal horror adventure game Hermitage: Strange Case Files, which set the foundation for its new strategy and future titles going forward. The studio plans to grow to a team size of 40 by the end of 2021.

“We are excited to partner with Tencent Games and our western publishing partner to bring a unique experience to gamers worldwide,” Arrowiz CEO and co-founder Horace Xiong said in a press release. “We really appreciate the Wings Program of Tencent Games for discovering and recognizing our product in its very early stage. Meanwhile, we would like to express our thanks to the Yooreka team for their publishing support. Now our team is focusing on the development work and we can’t wait to share our exciting progress with the global community as soon as possible.”

Arrowiz CFO and co-founder Michael Chua, who previously served strategic and financial roles for Marvel Studios and Warner Bros. Interactive Entertainment, added, “I strongly believe that Horace has created a powerful group of passionate creatives ready to not only prove themselves within the region, but expand its vision globally. We can’t wait to show what we have been working on these past few years.”

Xuan-Yuan Sword VII for PS4 launches in February 2021 in the west; major update adds new boss and difficulty on December 18