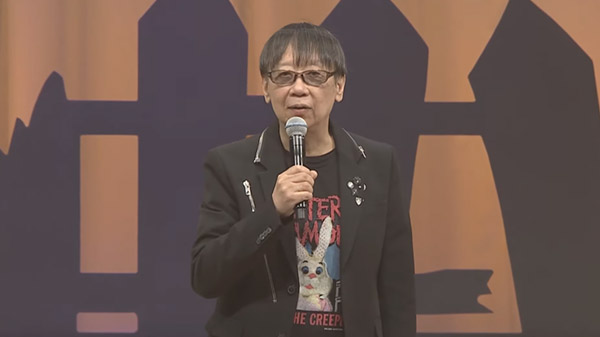 2021 will mark the 35th anniversary of the Dragon Quest series in Japan, and creator Yuji Horii has said to expect various announcements in celebration.

There are a number of Dragon Quest projects known to be in development that Square Enix can share updates about in 2021, including:

There is also the possibility of a Dragon Quest IX: Sentinels of the Starry Skies remake, which was heavily discussed during the game’s 10th anniversary live stream back in July 2019.