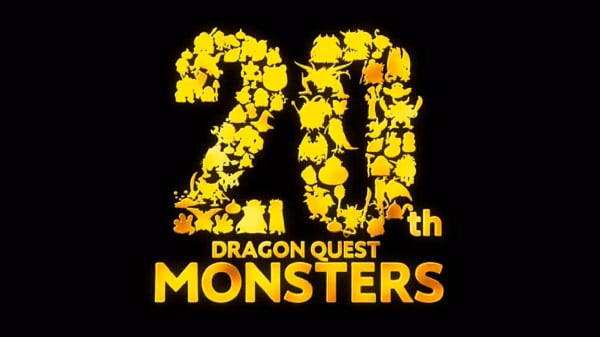 The latest issue of V-Jump has a few comments from Dragon Quest Monsters series producer Taichi Inuzuka regarding the latest entry in the series.

Square Enix announced the development of a new Dragon Quest Monsters game for console in November 2018. Artwork of the protagonists appeared to show younger versions of Erik and Mia Dragon Quest XI: Echoes of an Elusive Age.

The magazine also has a couple of comments from Dragon Quest Builders 2 producer Takuma Shiraishi:

Hero? ⋅ The Legend of Heroes: Trails of Cold Steel IV for PC launches April 9 ⋅ 15 minutes ago