Due out on December 17 in Japan. 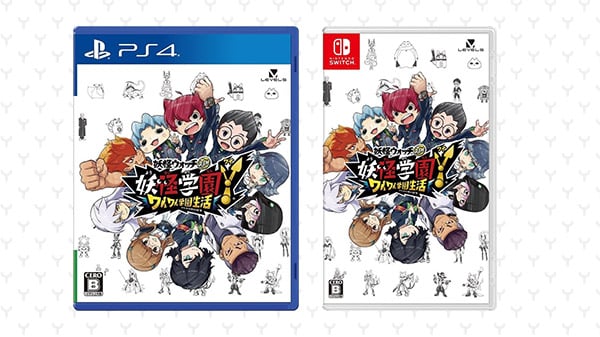 The recently confirmed physical edition of Yo-kai Watch Jam: Yo-kai Academy Y – Waiwai Gakuen Seikatsu will include both the first and second major free updates when it launches on December 17, Level-5 confirmed in its official announcement of the retail version.

Yo-kai Watch Jam: Yo-kai Academy Y – Waiwai Gakuen Seikatsu first launched for Switch via the Nintendo eShop on August 13 in Japan, and will launch for PlayStation 4 via the PlayStation Store on October 29.

The first major free update “DLC 1: Here Comes Elze Multiplayer” launched for Switch on September 30 and will be included with the PlayStation 4 version when it launches. The second major free update “DLC 2 (Official Title TBA)” is due out between November and December. It will add new missions, story, and more.

Pre-orders for the physical edition are available now at Japanese retailers including 7net Shopping, HMV, and more.