Experience the beginning of Zhao and Xiang's journey.

Softstar Entertainment and DOMO Studio have released a demo for the PC version of Xuan-Yuan Sword VII via Steam, as well as announced the game’s system requirements. 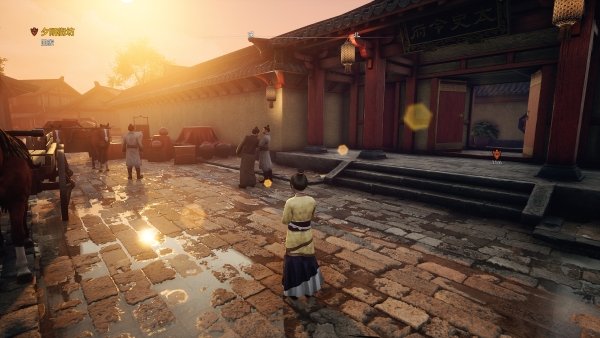 In the demo, the players will get to experience the beginning part of Zhao and Xiang’s epic journey in Xuan-Yuan Sword VII. 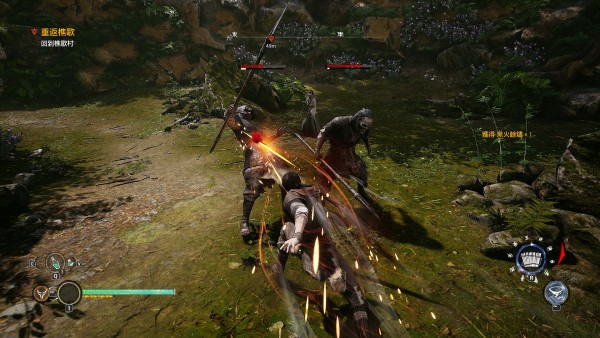 —Execute enemies when they are stunned. 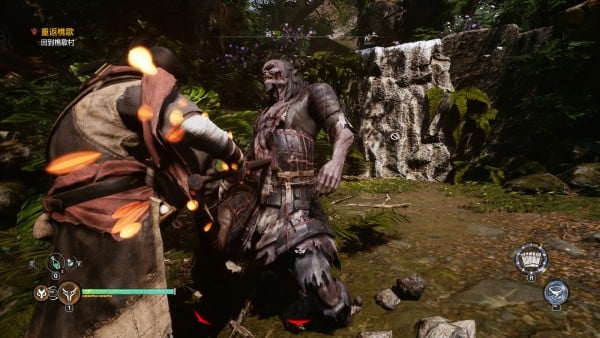 Orphan Taishi Zhao and his baby sister Xiang live in a small mountain village. When their peaceful life is disrupted by a mysterious army and a murky figure, Zhao must face fearsome monsters and triumph over powerful demons in order to protect Xiang.

—Xiang will react you differently based on the options you choose. 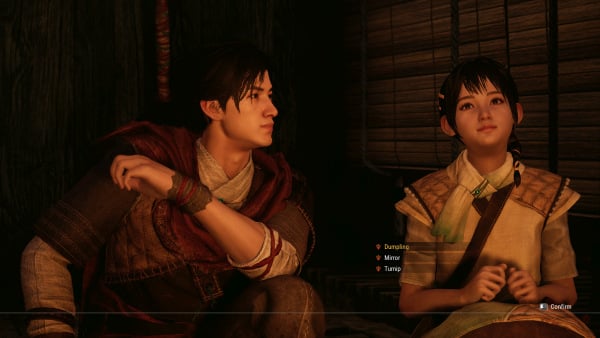 Meanwhile, in the midst of this chaos, the truth about their parents’ murder years ago is slowly being revealed.

—Taishi Mansion was badly damaged by a bizarre fire. 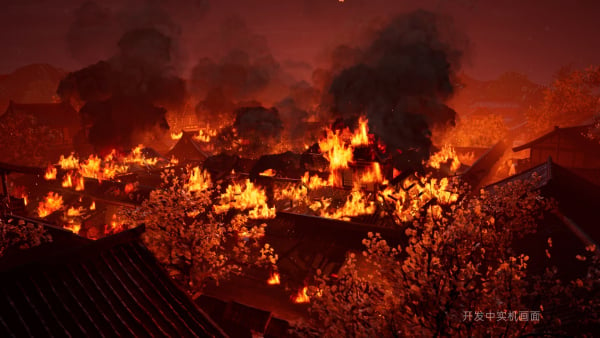 Meanwhile, the system requirements are also announced. The minimum requirements are not too demanding. Xuan-Yuan Sword VII also supports RTX ray tracing for devices with Nvidia RTX 2060 or equivalent graphics.

Here are the minimum and recommended system requirements for PC.

Players using NVIDIA GeForce 2060 or above may turn on RTX real-time ray tracing in the game. When RTX is turned on, the reflection of the light will be more realistic. Puddles can reflect the sunset glow, buildings, and characters around clearly and in real-time. Illuminants can also light up the environment around just like the real world. 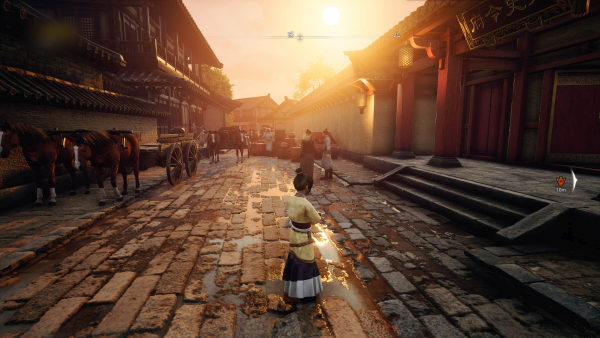 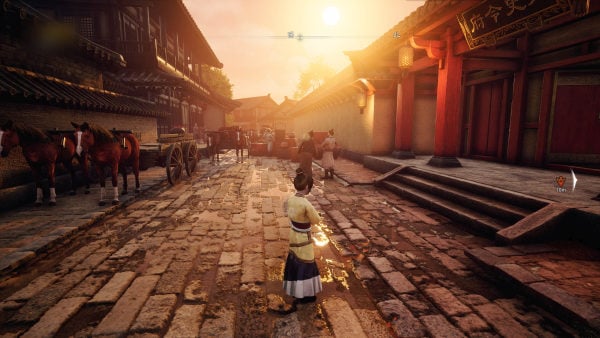 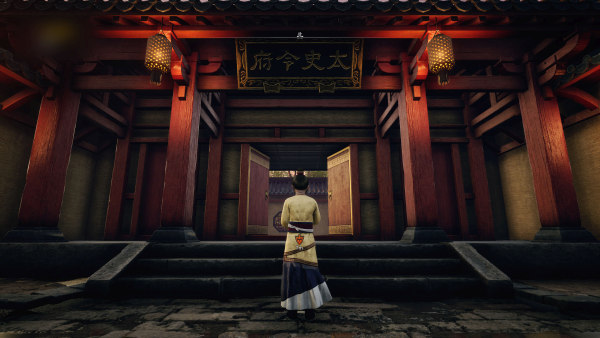 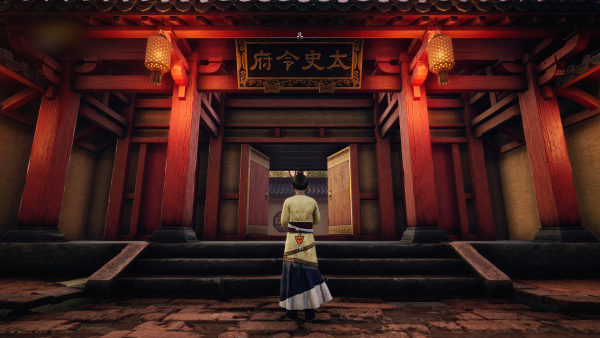 Xuan-Yuan Sword VII is due out for PlayStation 4 and PC via Steam in late October. An Xbox One version is also planned. A physical edition will also be available in Southeast Asia and Japan on December 10. Read more about the game here and here.