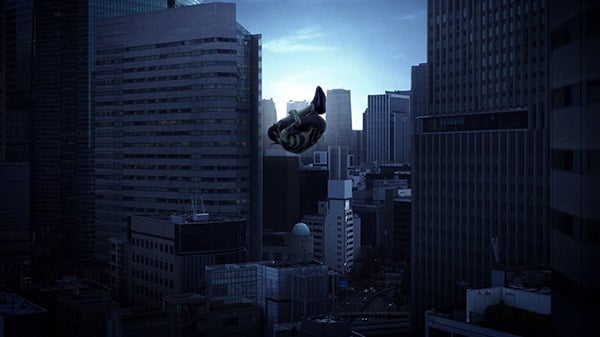 Shin Megami Tensei III: Nocturne HD Remaster is available now for PlayStation 4 and Switch in Japan, and will launch in spring 2021 in the west.