Gigantic robot brawler due out this holiday. 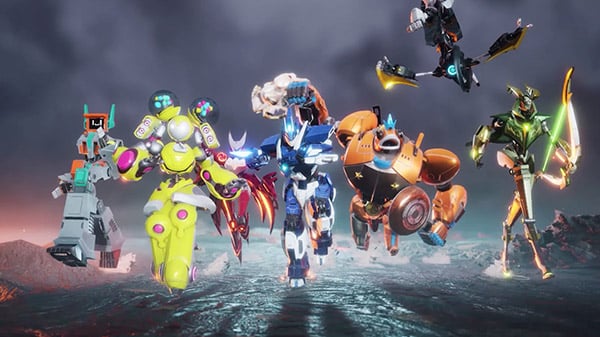 Publisher Modus Games and developer Modus Studios Brazil will host a closed beta for Override 2: Super Mech League for PC via Steam from October 2 to 4, the companies announced. Registration is available here.

Override 2: Super Mech League is due out for PlayStation 5, Xbox Series X, PlayStation 4, Xbox One, Switch, and PC via Steam this holiday. An Ultraman Deluxe Edition will also be available.

Watch the closed beta trailer below.