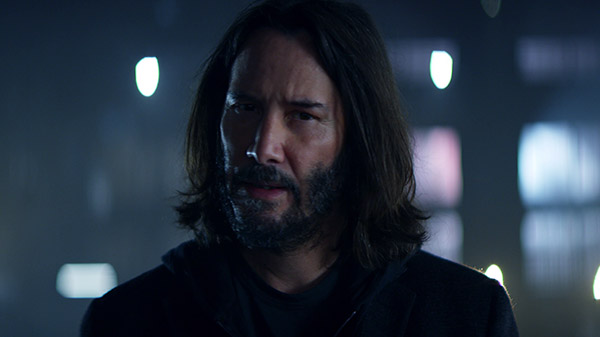 The commercial premiered during game one of this year’s NBA Finals between Los Angeles Lakers and Miami Heat.

Watch the commercial below.

Zackasaur ⋅ The Binding of Isaac: Repentance for PS5, PS4, and Switch launches in Q3 2021 ⋅ one minute ago