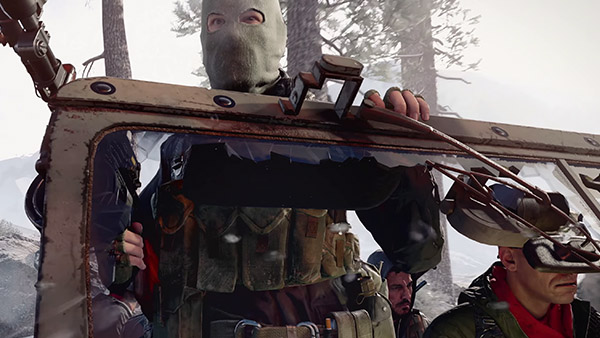 As previously announced, the beta schedule is as follows: