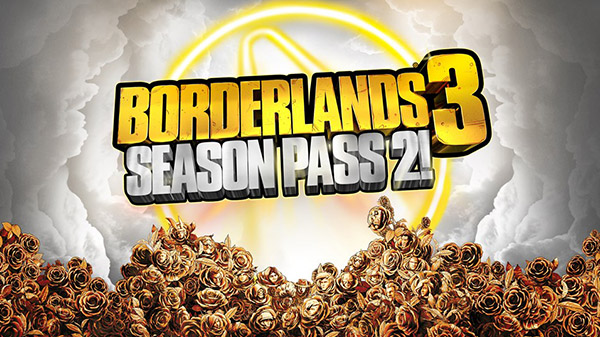 Season Pass 2 will include two new add-ons—“Designer’s Cut” and “Director’s Cut”—plus new looks for all four Vault Hunters to be announced later this month. 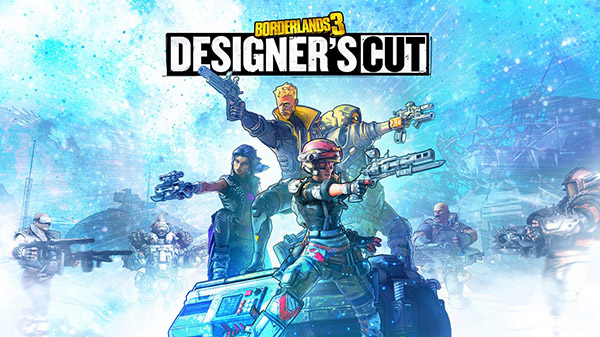 Here is what we know so far:

2K Games will share more information on the “Designer’s Cut” add-on starting October 20 via a series of streams and shows featuring live hands-on gameplay and additional reveals. The following programming will debut on Twitch later this month:

Borderlands 3 is available now for PlayStation 4, Xbox One, PC via Steam and the Epic Games Store, and Stadia. Free upgrades from PlayStation 4 to PlayStation 5 and Xbox One to Xbox Series are due out at launch for each console in November.