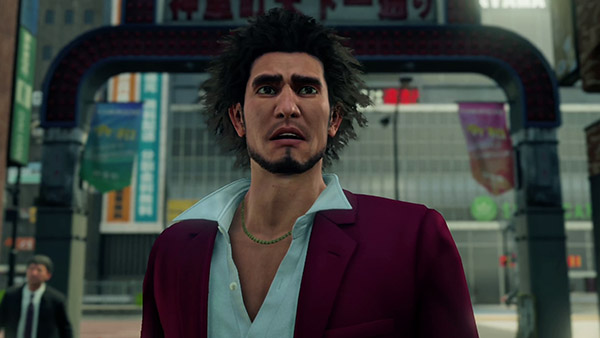 Yakuza: Like a Dragon will launch for PlayStation 4, Xbox One, and PC via Steam and the Microsoft Store alongside its previously announced Xbox Series release on November 10, and for PlayStation 5 on March 2, 2021 in the west, publisher Sega and developer Ryu Ga Gotoku Studio announced.

Watch the first footage of the PlayStation 5 version below.