Yakuza: Like a Dragon for Xbox Series launches November 10 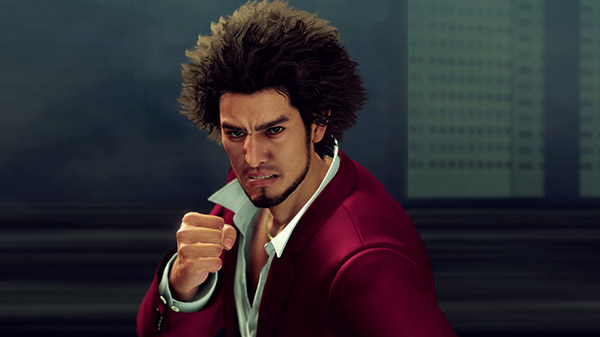 Sega previously announced that Yakuza: Like a Dragon will launch for PlayStation 4, Xbox One, and PC via Steam and the Microsoft Store on November 13, and for PlayStation 5 at a later date. However, Sega’s messaging today reads, “Yakuza: Like a Dragon will also launch on Xbox One, PlayStation 4, Windows 10, and PlayStation 5. Please stay tuned for more release information on all platforms in the coming weeks.” When asked if those versions are still due out on November 13, a Sega representative would only refer to the quoted text. This is also despite the Xbox One and Xbox Series versions of the game being part of the same physical edition SKU, which would imply a simultaneous release.

Chronos: Before the Ashes announced for PS4, Xbox One, Switch, PC, and Stadia Previous post
The Falconeer launches November 10 Next post