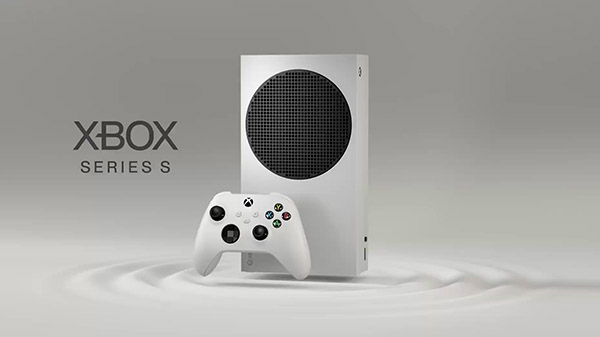 While a release date and price for the high-end Xbox Series X has yet to be officially announced, outside of “November,” Windows Central reported earlier today that both Xbox Series X and Xbox Series X will launch on November 10 for $499 and $299, respectively.

Watch the premiere trailer for Xbox Series S below.

NegativeZero ⋅ Sakuna: Of Rice and Ruin shipments and digital sales top 500,000 ⋅ 16 seconds ago

Yebvenitl ⋅ The Medium ‘The Threats’ trailer ⋅ 3 minutes ago