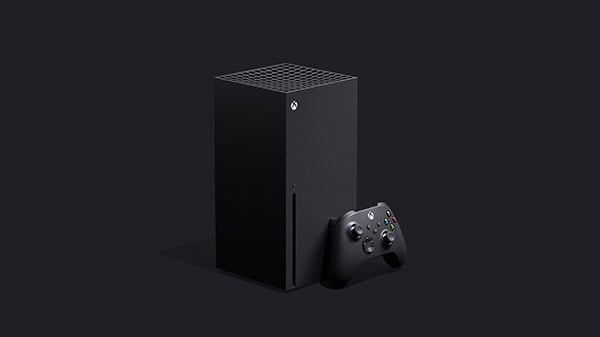 Here is the full announcement from Microsoft:

Today, we announced updates to Halo Infinite’s launch timing. Our vision at Xbox and 343 Industries has always been to deliver the most ambitious Halo game ever for our fans, while also balancing the team’s well-being. To do that, we will need some more time to finish the critical work necessary to launch Halo Infinite, which will come in 2021.

We have plenty to keep you busy until Chief arrives: There will be thousands of games to play, spanning four generations, when Xbox Series X launches globally this November and over 100 optimized for Xbox Series X titles, built to take full advantage of our most powerful console, are planned for this year. And with brand new console features like hardware-accelerated Direct X raytracing, frame rates up to 120 frames per second, faster loading times, and Quick Resume for multiple games, playing will look and feel better, no matter which games you choose to play on day one.

A Shared Library of Great Games through Xbox Game Pass

Hundreds of developers are at work on new games for Xbox Series X that will raise the bar for fidelity, speed and immersion; and the best way to discover new games will be with Xbox Game Pass. Game Pass delivers a curated library of content across console and PC, including all games from Xbox Game Studios the day they launch, for one low monthly price. Beginning September 15, Xbox Game Pass Ultimate members will also be able to play more than 100 games from the cloud on their Android phone or tablet, enabling them to take their console gaming on the go. Experiences you expect on Xbox consoles such as your friends list, achievements, controller settings and saved game progress all come with you when you play on mobile.

Play Thousands of Games Across Four Generations of Content

Our backward compatibility team continues to develop new innovations that can be applied to a curated list of titles that will enhance them even further than was possible when they were originally created. These optimizations include the ability to render titles with increased resolutions up to 4K, delivering new HDR reconstruction techniques to games that were developed years before HDR came into existence, applying anisotropic filtering to improve image quality, and creating ways to increase or double the frame rate of certain titles.