Coming to PC via Steam, iOS, and Android. 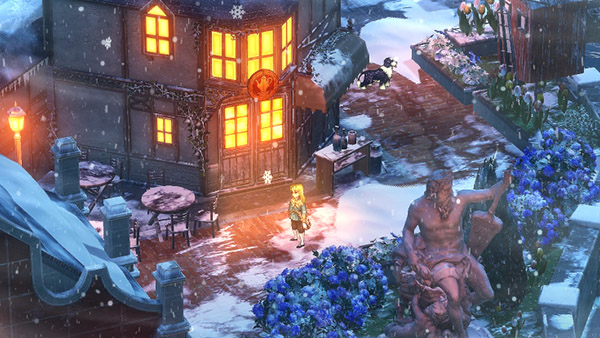 Powered by Unreal Engine 4, the game inherits the legacy of Uncharted Waters series and presents a living world of 16th century grand expeditions.

In the vast open world of Uncharted Waters Origin, players will make their own histories, exploring over 200 ports across the world with over 1,000 major historic characters, and will be challenged to discover thousands of artifacts representing various cultures.

An excellent soundtrack consisting of over 100 songs adds to the immersive experience, including tracks by Yoko Kanno, who will be familiar to fans of the original series.

Uncharted Waters Origins will launch for PC via Steam, iOS, and Android in 2021. A closed beta test for Android is planned for Q4 2020.