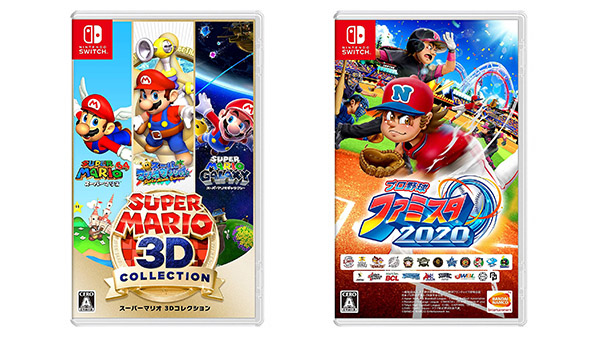 Pro Yakyuu Famista 2020 is the latest entry in Bandai Namco’s baseball game franchise, featuring high-definition graphics that reproduce the stadium atmosphere with flashy effects, as well as an improved pitching and batting screen. In addition to 12 professional teams, players from nine other leagues are also playable. There is also an RPG-style single-player story mode where players take on the role of protagonist Puck and must prevent the invasion of baseball-loving aliens from Planet Metal, as well as a “Famista Party” mode where up to four players can play baseball-themed action mini-games.

Jason B. ⋅ Destruction AllStars delayed to February 2021, included with PlayStation Plus ⋅ 11 minutes ago