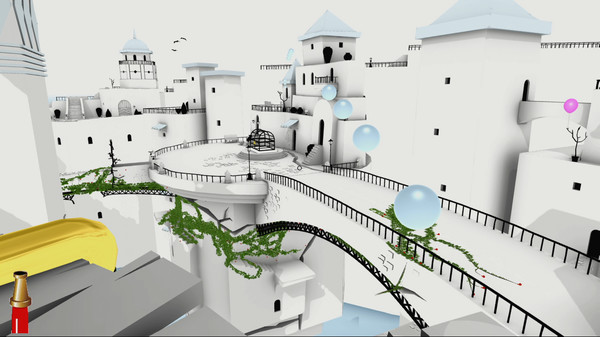 The Unfinished Swan is now available for PC via Steam and the Epic Games Store for $14.99, and iOS via the App Store for $4.99, publisher Annapurna Interactive and developer Giant Sparrow announced.

The first-person adventure game, which is owned by Sony Interactive Entertainment and co-developed by SIE Santa Monica Studio, first launched for PlayStation 3 in October 2012, followed by PlayStation 4 and PS Vita in October 2014.

From the creators of What Remains of Edith Finch.

Explore a mysterious all-white landscape by splatting paint to reveal the world around you. As Monroe, a 10-year-old orphan, you’ll follow a swan that’s stepped out of an unfinished painting and wandered off into a surreal, storybook-inspired kingdom. Each chapter brings surprises, new ways to explore the world, a host of bizarre (and sometimes dangerous) creatures, and encounters with the eccentric king who built this empire.

Warsaw coming to PS4 on September 29, Switch on October 1, and Xbox One on October 2 Previous post
Little Nightmares II details Day One Edition, TV Edition, and pre-order bonus for Europe Next post