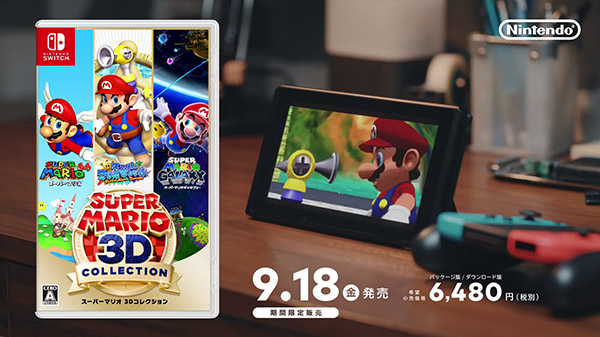 Super Mario 3D All-Stars includes Super Mario 64, Super Mario Sunshine, and Super Mario Galaxy, and is due out for Switch on September 18 worldwide. It will only be available for purchase until March 31, 2021.

Shiren the Wanderer: The Tower of Fortune and the Dice of Fate for Switch, PC new illustration Previous post
The Witcher 3: Wild Hunt Complete Edition 'next-gen edition' coming to PS5, Xbox Series X, and PC in 2021 Next post