An updated version of the 1999-released cult classic for modern platforms. 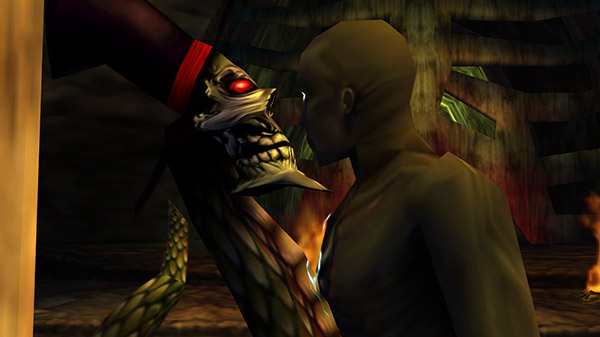 Nightdive Studios has released the second teaser trailer for Shadow Man: Remastered, its March-announced remaster coming to PlayStation 4, Xbox One, Switch, and PC via Steam and GOG.