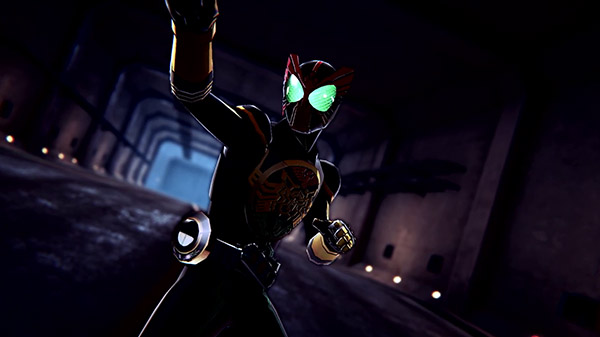 If you missed it, watch the Kamen Rider Zero-One gameplay video here.