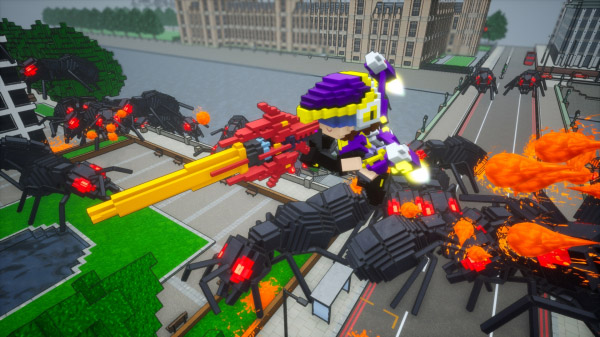 Earth Defense Force: World Brothers will launch for PlayStation 4 and Switch on December 24 in Japan for 7,480 yen, the latest issue of Weekly Famitsu reveals.

DariusQ ⋅ SNK vs. Capcom: The Match of the Millennium rated for Switch in Korea ⋅ 3 minutes ago