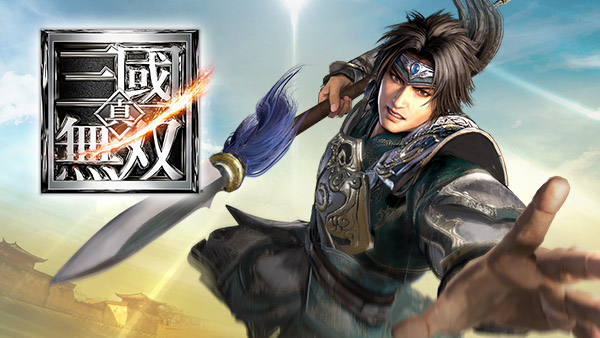 Koei Tecmo has announced Dynasty Warriors for iOS and Android.

Experience a further evolved Dynasty Warriors on your smartphone!

Numerous officers who have appeared in the series thus far will appear once again! The game also supports vertical screen orientation for comfortable one-handed play! You can also unite with or fight against other players, so enjoy everything the evolved “one against one-thousand action” has to offer.

TALESHUNTER1 ⋅ Samurai Warriors 5 announced for PS4, Xbox One, Switch, and PC ⋅ one minute ago