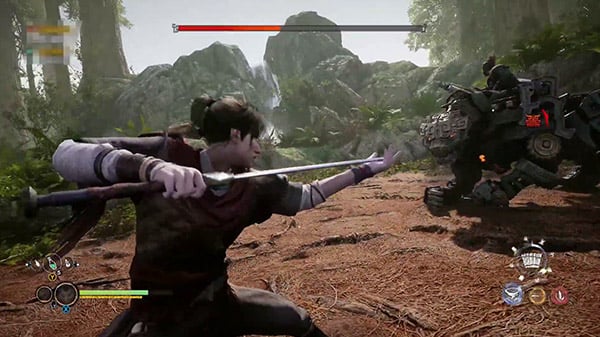 Xuan-Yuan Sword VII is due out for PlayStation 4, Xbox One, and PC via Steam in 2020. Read more about the game here and here.