Sakuna: Of Rice and Ruin – first nine minutes of gameplay

A look at the game's opening. 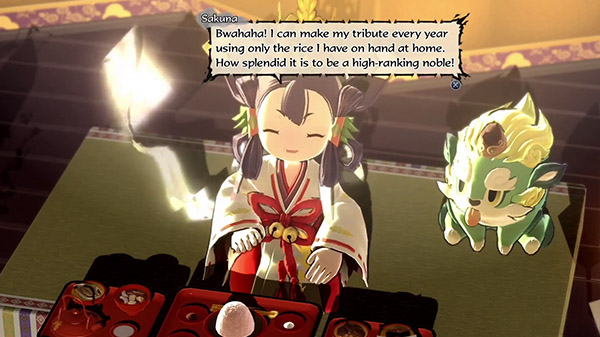 IGN has published the first nine minutes of farming simulation and side-scrolling action game Sakuna: Of Rice and Ruin.

Sakuna: Of Rice and Ruin is due out for PlayStation 4, Switch, and PC via Steam on November 10 in North America, November 12 in Japan, and November 20 in Europe and Australia. Read more about the game here and here.

Transient launches in October for PC, 2021 for PS4 and Xbox One Previous post
Drake Hollow for Xbox One now available Next post