Marvelous has updated the Japanese official website for Edelweiss-developed action RPG Sakuna: Of Rice and Ruin with information on the game’s action elements.

Standard attacks can be performed via simple button inputs. Use your farming tools as weapons to defeat the demons that rule over the island.

Reach distant areas by extending your Heavenly Scarf to latch onto walls and ceilings.

Unleash powerful special attacks that deplete your Skill Gauge. These have various effects, including high-power blows and combo attacks. The Skill Gauge will restore over time.

Latch onto enemies with your Heavenly Scarf to instantly swing around them, and even pull them in and launch them away.

There are various stage mechanics including lava cascades that set you ablaze upon touch and water spheres that you can swim in to move. Utilize these mechanics to deal damage to enemies.

Demons in the form of beasts that stand in your way. Powerful bosses await Sakuna. Use various special attacks and Heavenly Scarf attacks to defeat them.

At night, enemies will be more capable. While you should try not to overdo it since there is lesser field of vision at night, you may be able to get better materials than during the daytime. 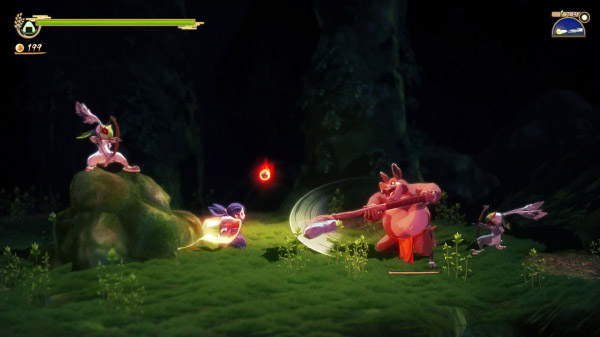 There are various stage objectives such as defeating a certain number of enemies in the stage or finding a hidden treasure. Clear these objectives to unlock new stages. 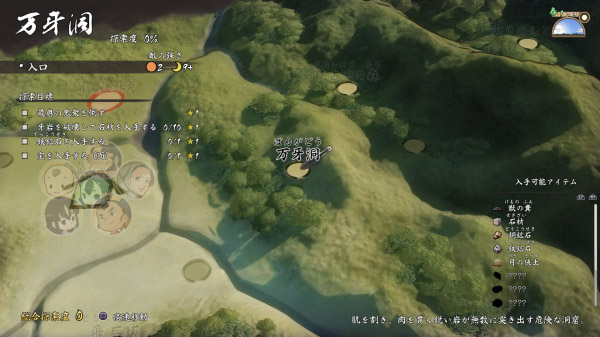 The difficulty of combat and rice farming can each be set to either “Standard” or “Easy.” This can be changed at any time from the settings screen. 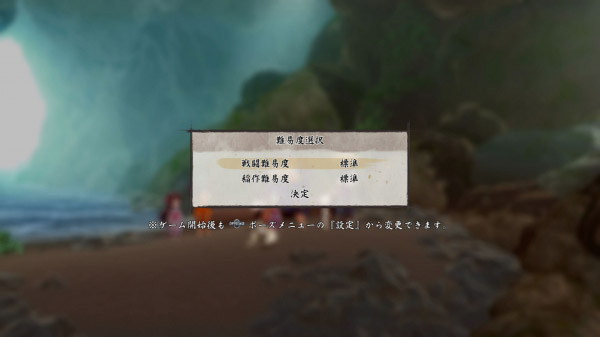 If you missed our previous coverage, read up on the game’s rice farming elements here.

Sakuna: Of Rice and Ruin is due out for PlayStation 4, Switch, and PC via Steam on November 10 in North America, November 12 in Japan, and November 20 in Europe and Australia.