Plus other notable new listings.

The games tracker on Gamstat, which tracks everything that has been added to the PlayStation Store, has added an entry for a North American version of Ketsui Deathtiny: Kizuna Jigoku Tachi, which first launched for PlayStation 4 in November 2018 in Japan. 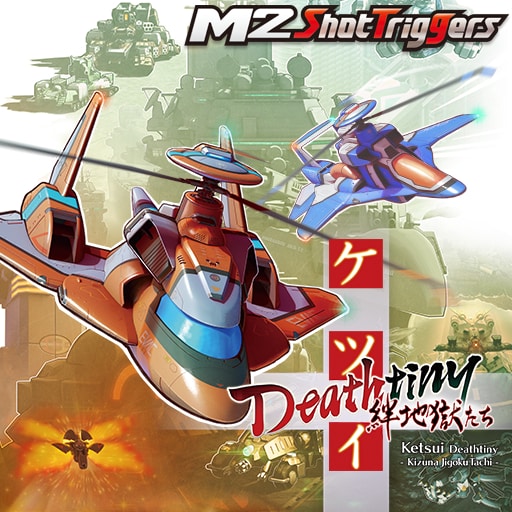