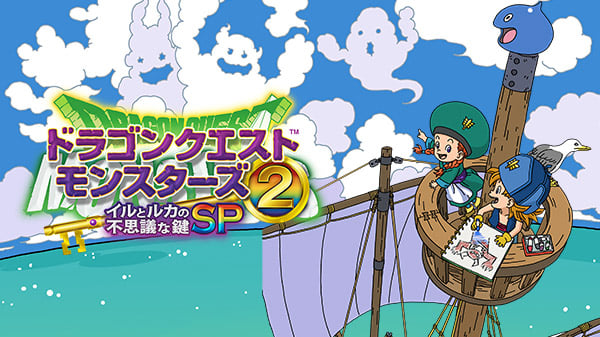 Dragon Quest Monsters 2: Iru and Luca’s Marvelous Mysterious Key SP is now available for iOS via the App Store and Android via Google Play in Japan for 1,960 yen.

As previously announced, the iOS and Android versions of the monster raising RPG offer the following new features: