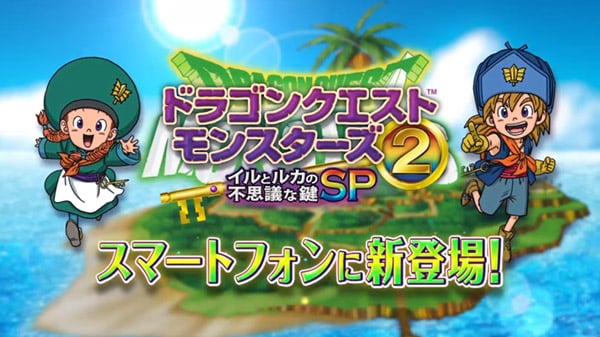 Square Enix will release Dragon Quest Monsters 2: Iru and Luca’s Marvelous Mysterious Key for ioS and Android on August 6 in Japan for 2,820 yen, the company announced. It will be available at a discount price of 1,960 yen until August 12.

Watch the first footage below.

quodvadis ⋅ Yakuza: Like a Dragon for PS5 launch trailer ⋅ 7 minutes ago