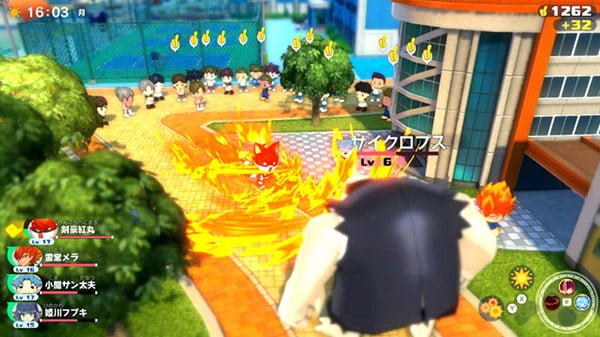 Yo-kai Watch Jam: Yo-kai Academy Y – Waiwai Gakuen Seikatsu will launch for Switch via the Nintendo eShop on August 13 in Japan for 4,800 yen, Level-5 announced. The PlayStation 4 version is due out “soon” (sometime in 2020).

The school life RPG will launch as a regularly updated, large-scale digital title. At launch, it will be a single-player-only title, but will add a multiplayer mode via an update. A physical release has yet to be decided.

The game will launch alongside the following paid downloadable content:

All of the above content can be purchased in a bundle with the game via the “DX Admission Set” for 6,300 yen.

Watch a new set of Japanese TV commercials below.