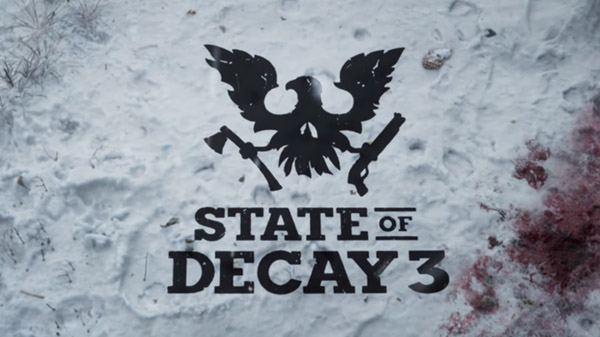 State of Decay 3 is described as “the next evolution” of the series, “bringing fans the new ultimate in zombie survival simulation.” It is currently in “early pre-production.”