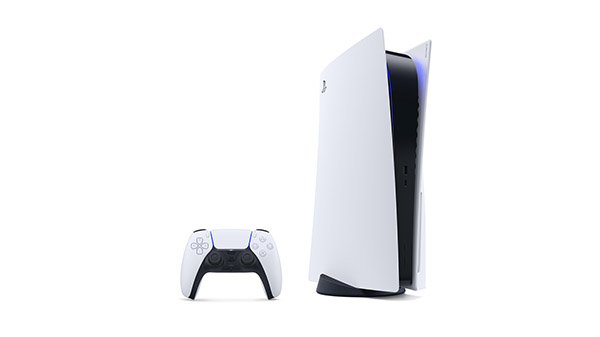 Sony Interactive Entertainment has raised initial production orders for PlayStation 5 from the roughly six million units it planned in spring to around nine million units, according to a Nikkei report citing “sources familiar with the matter.”

Back in April, Bloomberg reported a PlayStation 5 production outlook of five to six million units by March 2021. Now, a new Bloomberg report corroborates Nikkei’s report of increased production orders, noting an intention to produce up to 10 million units by the end of 2020, which it states is in response to the increased demand brought about by the spread of the ongoing COVID-19 pandemic.

PlayStation 5 is due out this holiday.