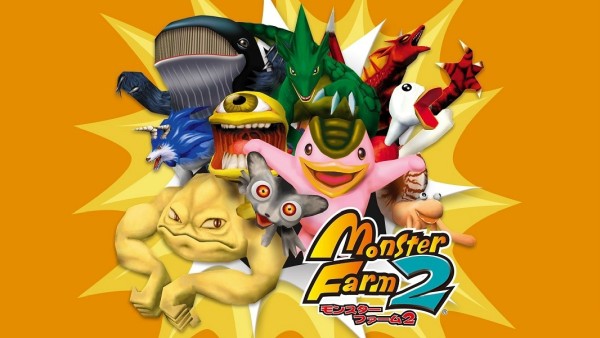 Koei Tecmo has released the first official information and screenshots for the newly announced enhanced port of Monster Rancher 2 due out for Switch, iOS, and Android this fall for 2,820 yen in Japan.

The Fun of the Original Game Returns

*The method of monster reproduction via “Slate Reproduction” differs between the Switch and iOS / Android versions of Monster Rancher 2. You can only import monsters from the same platform. Depending on the type of monster, they may also change to a different type. 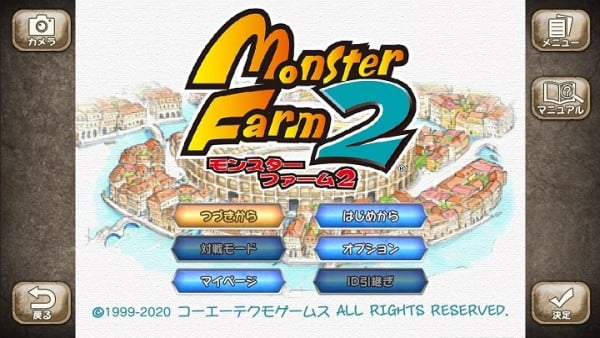 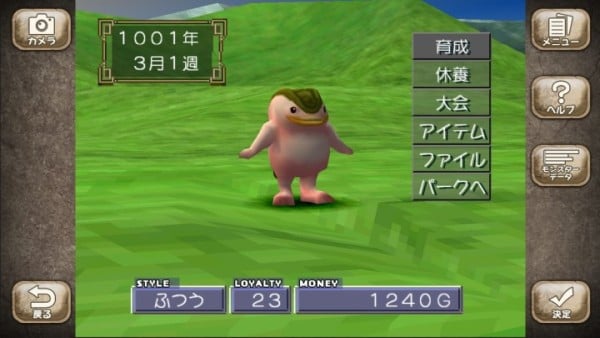 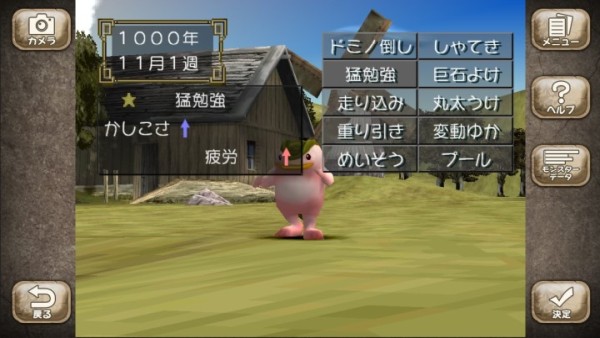 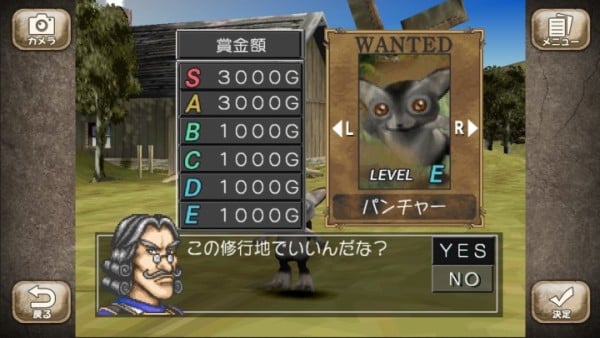 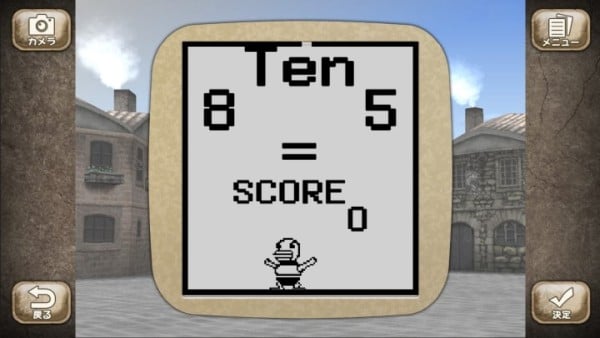 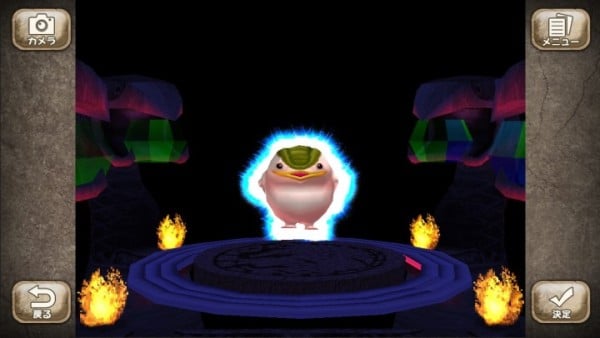 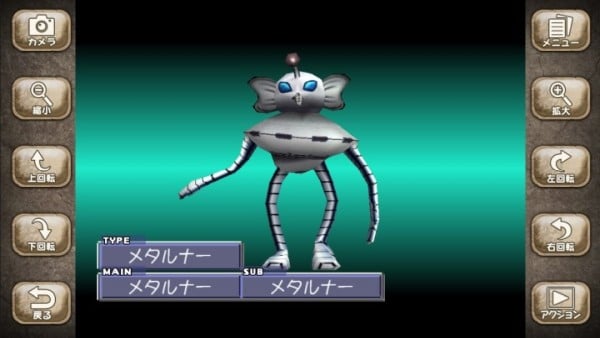 Enhanced from the Original

In addition to downloading and battling against monsters raised by other players, features such as the Bluetooth controller support and tournament mode added to the port of the original Monster Rancher post-release will be supported in Monster Rancher 2 at launch. Enjoy genuine monster battles. Also, like the first game, the Switch version supports local two-player battles with one Joy-Con per player. 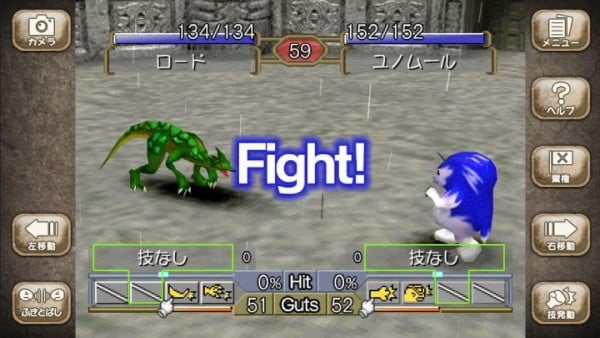 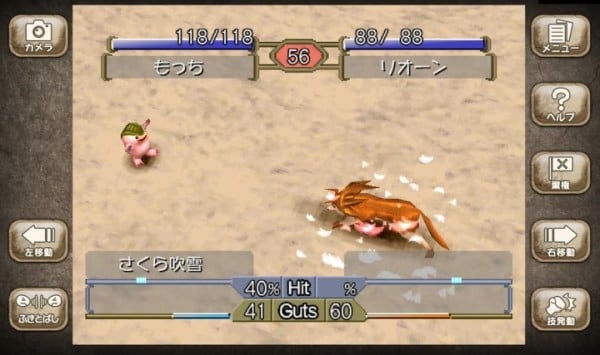 “Disc Stone Reproduction,” Monster Rancher‘s key feature that lets you create monsters from CDs, was reproduced via a “Music Search” database for the port of the original Monster Rancher, and that database returns for Monster Rancher 2. Even if you do not own the CD itself, you can enjoy monster reproduction by inputting the music information. With 20 years of music and the largest number of monsters in the series, you can enjoy creating monsters with twice the effect.

From July 9 to 27, Koei Tecmo will be running a “I Want this Monster to be Born from this CD” campaign, which invites users to combine “artist and song title” with “monster born from CD” on a special website. If you are lucky, the ideas you submit during the campaign may be adopted in the actual game.